Disney Plus Review: Everything you Need to know

Disney Plus is a nice streaming service that has taken the world by storm. It’s no wonder then that it’s billed to go toe-to-toe with Netflix for a while to come.

This is because Netflix is still the team to beat in terms of overall content and the number of subscribers.

However, this much is true- Disney Plus is its own boss, and raking in the success that comes with its growing popularity.

Think about the Disney vault of movies, shows, the price it offers, and the relative ease with which to get original content, and it all speaks class.

Furthermore, Disney Plus isn’t resting on its laurels. The streaming service is going ahead to upgrade by way of new content including superb movies such as Frozen II animation.

Not bad if you consider that there’s much to anticipate especially with Marvel being under their control.

The Star Wars epic and documentary series are also within your reach with Disney Plus, as well as other great content you’ll come to know.

So what makes Disney Plus tick? What makes it one of, if not, the best streaming service out there? This is why you’ve got this review.

It’ll teach you everything you need to know about Disney Plus including details about pricing, upcoming shows, movies, great features, and much more. 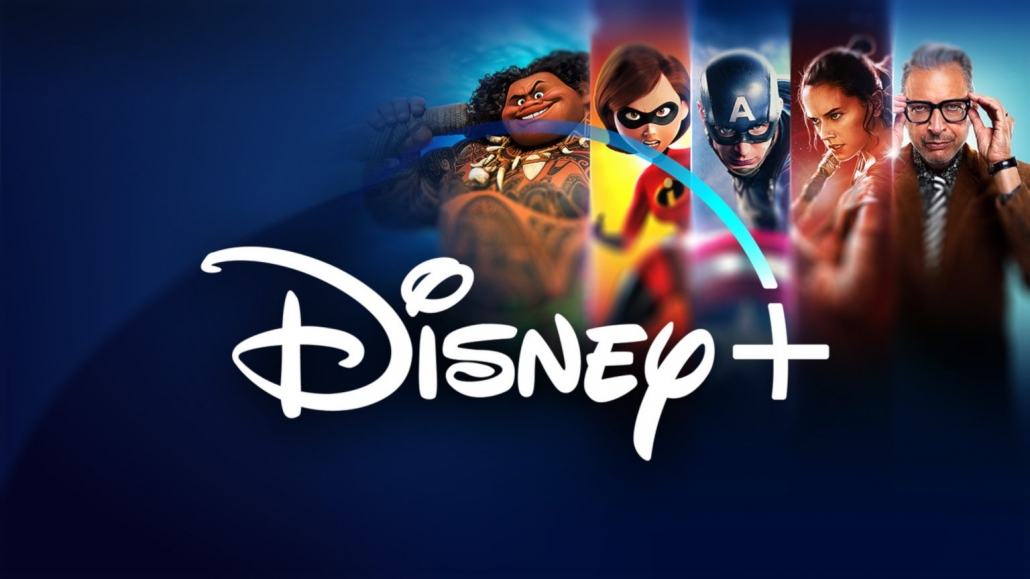 Thankfully, it’s available in just about every country after it’s launch in the United Kingdom, United States, Europe, and other countries.

So whether you’re in Africa, Australia, or inland Europe you’re good to go. More so when there are tons of contents you can watch via this service.

Disney Plus has recorded some major breakthroughs including in the aspect of subscribers.

The number to remember is 50 million and counting. Sure, the projection was for over 60 million but you can’t but admire the fact that they almost hit the target.

What’s more, being a little behind services like Amazon Prime Video and Netflix is something of an achievement because those two have been around for a while longer.

Disney Plus is also available through its link with ESPN Plus and Hulu. Content available on Hulu via Disney Plus includes shows like The Handmaid’s Tale and others.

Disney Plus: Price and Packages

For the kind of content on offer, Disney Plus’s prices include the following:

In comparison to other streaming services like Netflix, you won’t be paying more. This is because Netflix reportedly costs about $13 per month for its standard package.

Other plans do exist but the point here is that Disney Plus is far cheaper at $6 a month.

Also, Apple TV Plus which is still making its way costs less than Disney Plus but the fact is they have even less and redundant content than what Disney offers.

Disney Plus has a pretty nice blend of original content in its library coupled with other acquisitions they added.

As a result, all you have to do is use their services to find out how they work. For instance, if you’re a fan of Marvel movies, be rest assured that only Disney can give you access to them.

Getting a more complete version of Disney Plus doesn’t attract an extra fee.

This is not the case with Netflix where you’ll have to spend around $5 extra for a month in order to move from 1080 to 4K.

Further, Disney Plus comes with an Ultra High Definition streaming coupled with 4 simultaneous streams at a standard price.

You’ll find that Disney Plus has a range of accessibility options. This includes closed captions and audio descriptions for most of its titles.

These are similar to other streaming platforms including Amazon Prime Video.

Furthermore, Disney’s interface works with Text-to-Speech tools, has high-contrast for readability, and offers support for other methods of navigation within its streaming platform.

This means you can use a keyboard to make some selections. But this feature isn’t available on the PlayStation 4 console.

Another thing is that you can set your preferences for audio and subtitles straight from the playback screen on the mobile app and via the website.

This won’t stop you from making your downloads or accessing one of the seven profiles you intend to create.

Disney Plus Contents: Shows and Movies

A lot of subscribers use Disney Plus because of the sheer number of quality shows they have on offer.

It’s what makes the money worth paying too. As such, you’re open to both classic TV shows and original shows that you can have access to only on the Disney Plus streaming service.

Accessing shows from Pixar and 20th Century Fox are a given. Fans of The Simpsons will enjoy the show from the latter because it will be available in its entirety.

These are other some of the original shows on display with the Disney Plus platform.

2020 has started off on a good note with more originals coming the way of subscribers on Disney Plus. Brace up for shows like the following: 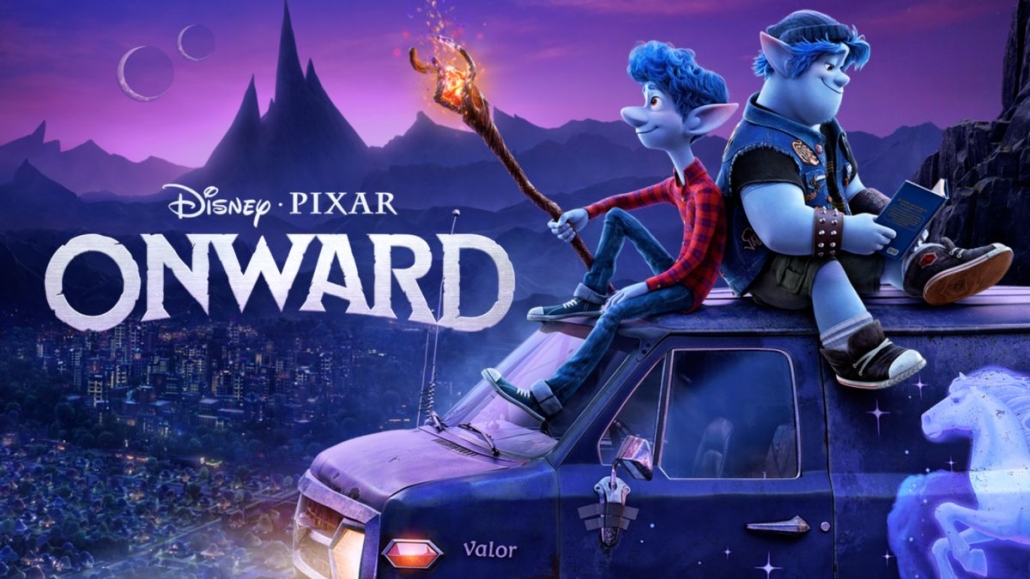 For movies, there is quite a lot to look forward to. This is the case because Disney does realize that they have to increase the number of quality content on offer.

The streaming competition is fiercer than ever but Disney Plus has already churned out a winner on Frozen and Frozen II.

Disney owns some valuable assets including:

The fact is most of these movies are available at the moment because they were brought forward due to the COVID-19 pandemic currently ravaging the world.

Good examples include Onward from Pixar and Frozen II which were available ahead of schedule.

Future releases on the Disney Plus platform include:

All these movies are scheduled for 2021. There’s simply enough for everyone on Disney.

So whether you have a large family with kids or want to hang out with friends, there’s content for you.

Just like other streaming services, you want to know what devices you can use with Disney Plus.

Of course, TV is the main device you’d want to use here, however, there’s a good number of other devices. They include:

You’ve got to be impressed using Disney Plus. Sure, adjusting the quality of video contents may be a sticking point but it’s a nice platform.

The layout is really beautiful and easy to navigate. What’s more, it’s more dashing than those of other competitors including Netflix and Apple TV Plus.

The titles are contained in brand boxes along the top and have an animated feel leading up to their selection.

Colors make the homepage nice to look upon. In all, it’s something that’s very intentional and made to grab the users’ immediate attention to how well it’s designed.

Disney Plus Pros and Cons

There are more than a few streaming services. However, signing up on Disney Plus and having access to a vast library of incredible and excellent titles is something you should consider doing.

It also features an easy to manage interface coupled with one of the best prices in the streaming industry.

Furthermore, it’s a family-friendly service with full content for every person.

The full roster of shows and movies still have room for expansion with Disney seeking out more ways to keep turning out great content.

You can imagine that’s going to be very possible with Fox, Marvel, and others under the control of Disney.

Disney Plus’s value is only going to increase even though some other services babe a lot of variety at the moment.

But you have the option of downloading a lot of great content and watching them at your convenience.

Check out what’s on offer before going on to enjoy your favorite shows and movies.