Facts And Figures About Rupp Arena 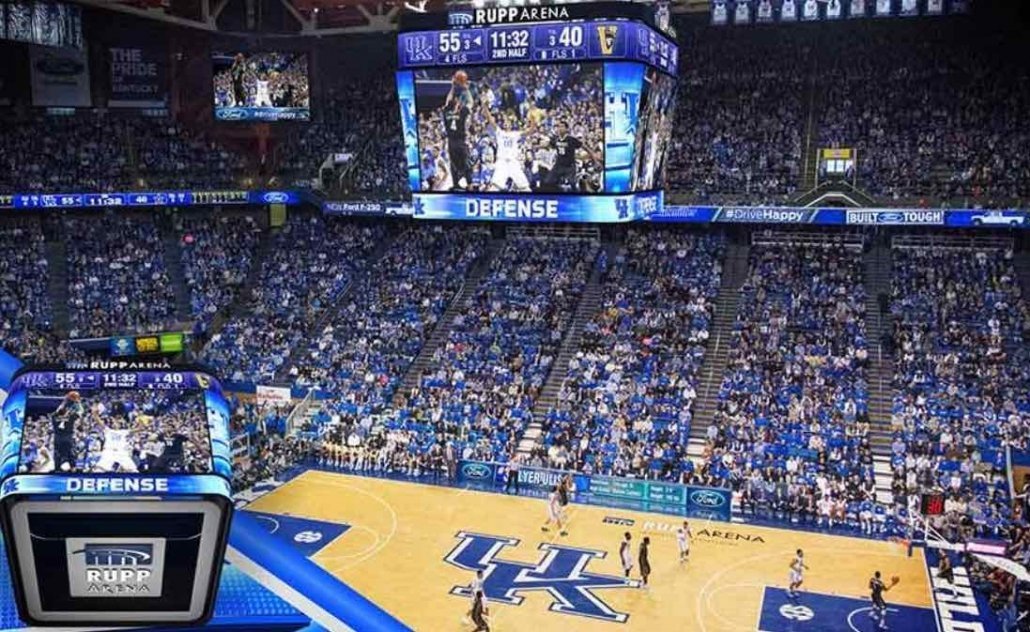 Rupp Arena is a spacious arena named after Adolf Rupp who was a graduate of the University of Kansas as well as former Kentucky coach.

It’s situated in downtown Lexington and has remained the centerpiece of Lexington Centre since it was opened in 1976.

Rupp Arena has constantly attracted thousands of spectators owing to its status as the largest US arena majorly designed for basketball.

While the sports arena majorly serves basketball purposes, it’s interesting to note that it has long remained a frequent place for hosting shows, conventions, and concerts.

Basically, this very article is intended to draw your attention to some of the interesting facts and figures you should know about Rupp Arena.

» In October 1976, Lawrence Welk, in company of his Champagne Music Makers, performed the first concert at Rupp Arena.

Then, the upper seats of Rupp Arena had no handrails and so, a handful of people sustained injuries while trying to struggle their way up the arena during the concert.

» In 1976, The Doobie Brothers performed the first ever Rupp Arena pop/rock concert.

» In that same year, the duo of Loretta Lynn and Conway Twitty staged the first country act in the arena.

» At the time of opening Rupp Arena (precisely in 1976), it was considered the largest indoor facility majorly designed for basketball.

» The official dedication of Rupp Arena came about in Dec. 1976 with the UK claiming a victory of 90-63 over Kansas.

There was a massive attendance of 23,266 spectators and by halftime, all the hot dogs at the snack stands had been finished up.

At the time of opening Rupp Arena, $6 was the average ticket price for a concert.

» UK’s first practice at Rupp Arena came about on Oct. 26, 1976. Having entered the arena, Coach Joe B. Hall said, ”This is one impressive place.”