6 Of The Most Active Volcanoes On Earth

Of all the mountain peaks and valleys known to man, Volcanoes are infinitely more impressive.

They are shrouded in mystery and have been associated with folk stories where they are tools of destructions used by the gods and goddesses to punish the sins of mankind.

Like bazookas and other frightening war artillery, they shoot fire and molten lava, not to mention the few times they spark lightning storms in a Thor-like fashion.

Still, people love to explore what is inherently dangerous and would do anything to hike an active volcano, take photos of the lava flow and even take a peek on rare occasions.

Talk of living on the edge, as many as 500 million people live near an active volcano.

Imagine waking up every morning and wondering when the volcano is most likely to blow you sky high?

In light of these, here are some of the deadliest active volcanoes on Earth.

6 Of The Most Active Volcanoes In The World 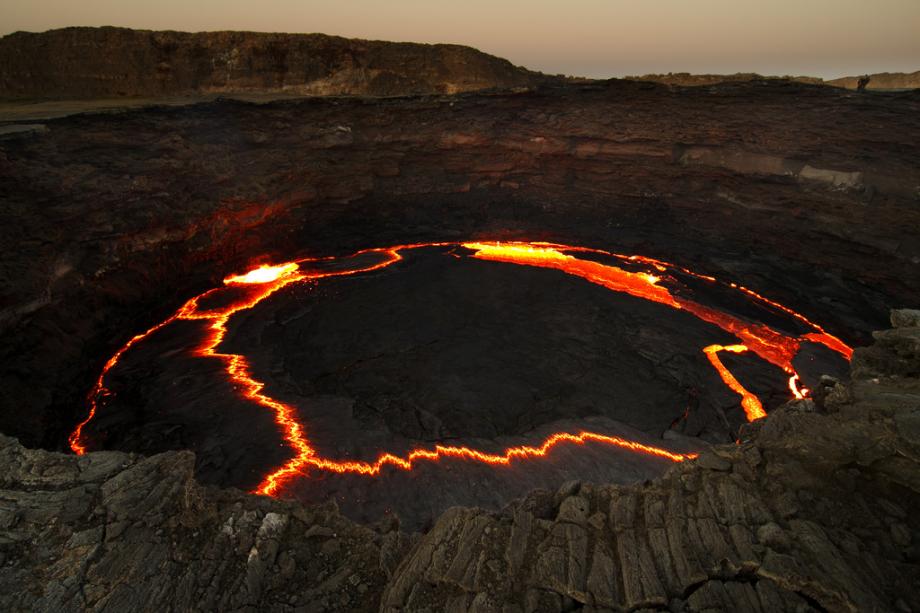 It is one of the rarest and most active volcanoes on earth. However, its last major eruption was in 2008, but lava lakes are continuously flowing all year around.

It has been nicknamed the smoking mountain and it is one of the main attractions and a popular tourist destination of the Danakil.

Unfortunately, the deadly attack on 4 January 2012 against tourists and scientists camped on the crater rim has caused a dip in the popularity of this site. 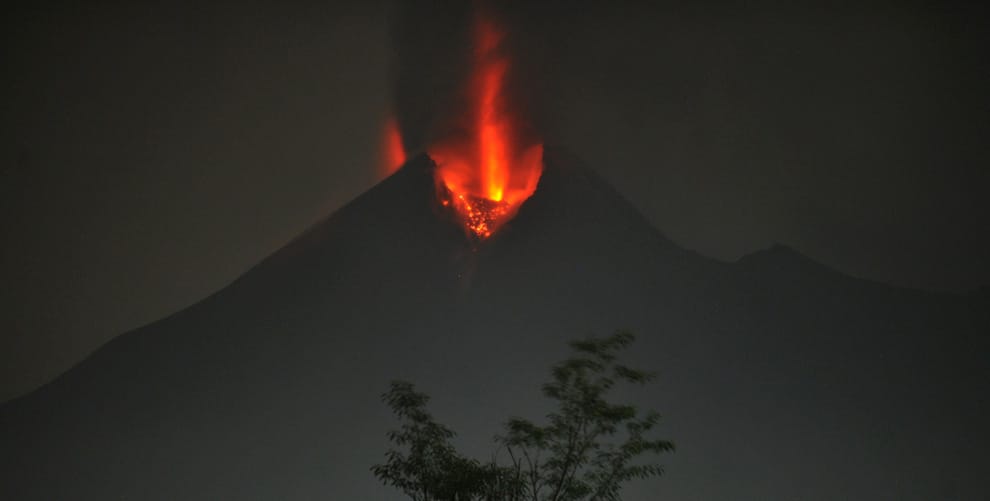 The translation of its name to “fire mountain” is really fitting. This is the youngest in the group of volcanoes situated in the Sothern Java.

A series of eruptions of the volcano in late 2010, which included pyroclastic flows, killed scores of people, injured dozens more, and forced tens of thousands to evacuate the area. 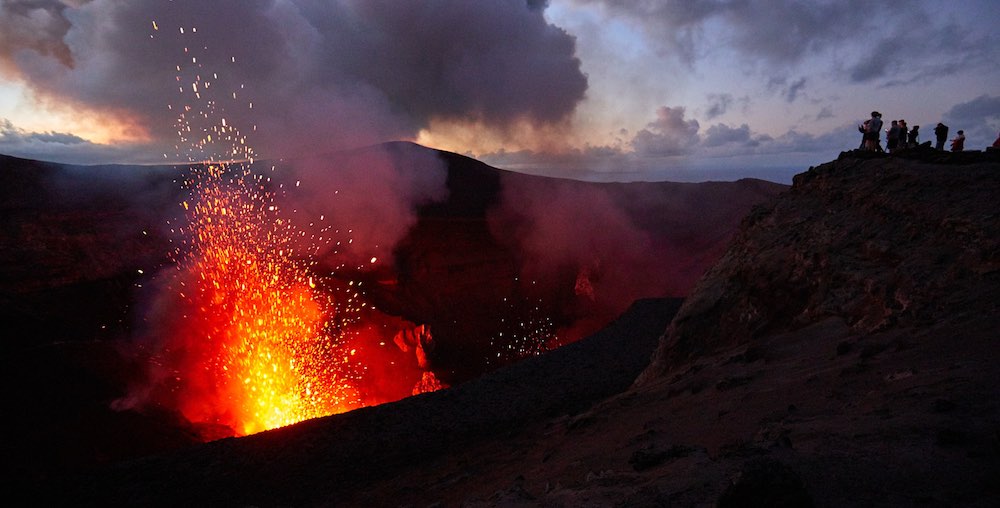 This volcano has been erupting continuously for about 800 years. Nonetheless, it is a major Vanuatu tourist attraction.

Tourists are at risk from projectiles, toxic gas, and avalanches. Tourists are advised not to approach too close to the crater. 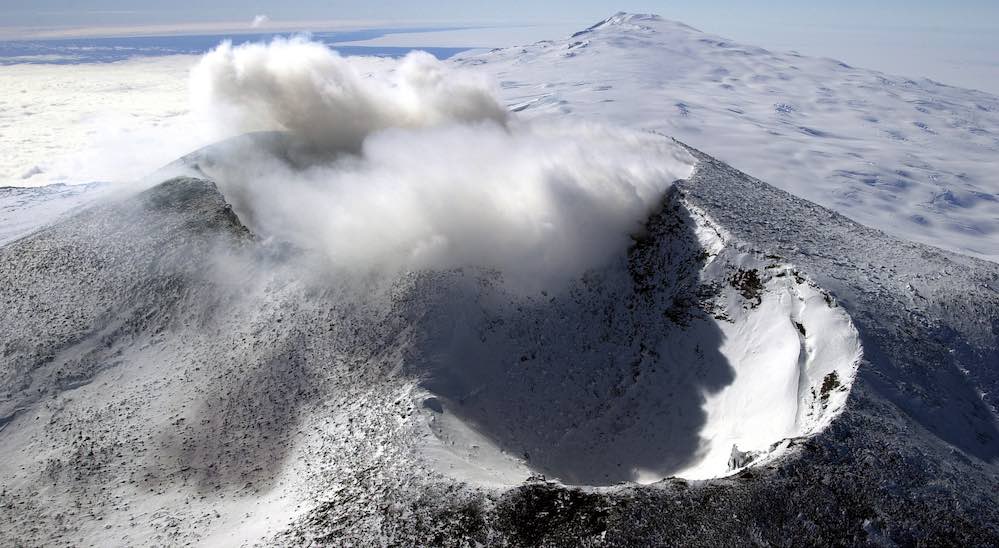 Since 1576, this volcano has erupted more than 40 times, which makes him one of the most active volcanoes on this list.

It is estimated that the Colima is over 5 millions year old and it has become famous for producing pretty intense lava bombs.

It also a classic tale of the song of ice an fire. While the inside of Mt. Erebus may be extremely hot, outside of it, one would quickly freeze to death in the Antarctic temperatures.

In Greek mythology, Erebus was the son of the god Chaos. He was made of darkness and shadow, and he filled the corners of the world with his darkness. 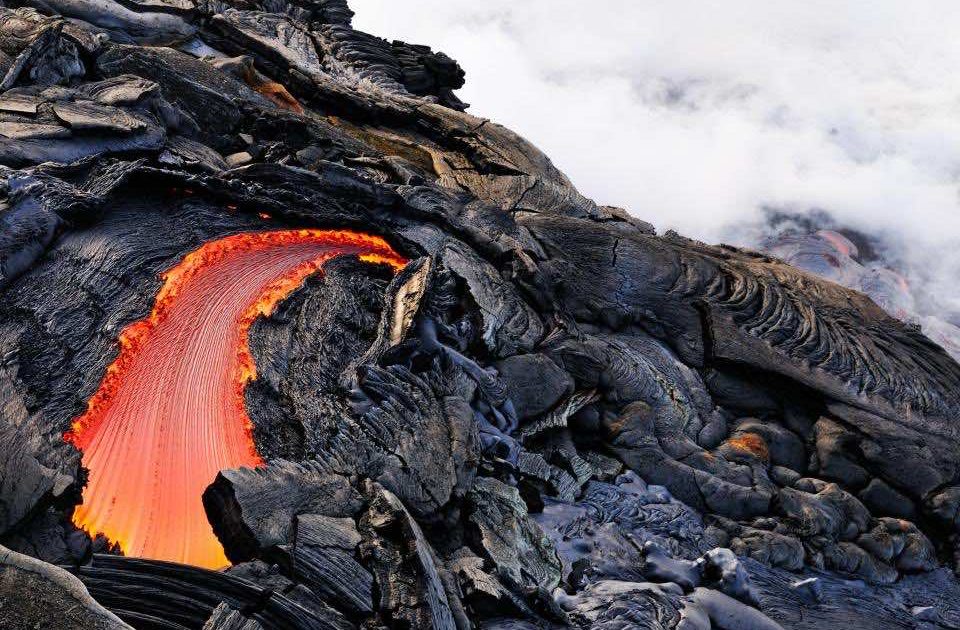 Kilauea is one of the most active volcanoes in the world, and according to Hawaiian legends, the home of the fire goddess Pele.

It has been in near-constant activity and it is having an uninterrupted eruption since 1983.

Consequently, there is plenty of lava to see, especially at sunset. As of December 2012, the eruption had produced 4 km3 of lava.