10 Most Beautiful Castles in the World That You Must Visit

I spent most of my childhood dreaming of knights and castles thanks to the fantasy world brought to life by Disney.

My experience isn’t unique. We imagine princesses, knights, horses, moats, and even the occasional dragon in our fantastical renditions of these places.

Castles are meant to put our imaginations in overdrive because they were built to be mysterious and beautiful.

They remind us of the history in many different eras. Especially in Europe, where magnificent castles are a delightful sight.

Whether they were built for defense, or simply as a retreat, castles are always an awesome and imposing sight.

In this post, we have listed some of the most beautiful castles in the world that one must visit this holiday.

So, take a look at where to find the 10 Most Beautiful Castles in the World!

10 Most Beautiful Castles in the World

Standing on the shores of Normandy, this picturesque castle is basically a small town that was built below and around an old abbey.

Constructed on an island, the awe-inspiring Mont Saint Michel Castle which usually seems to be rising up from the sea is one of the most remarkable Landmarks in France.

Hohensalzburg Castle is one of the oldest and the most preserved castles in Europe.

Located in the mountainous area of Salzburg, this castle was built during the eleventh century and later expanded in the fourteenth century.

It is considered as one of the largest- medieval castles found in Europe. 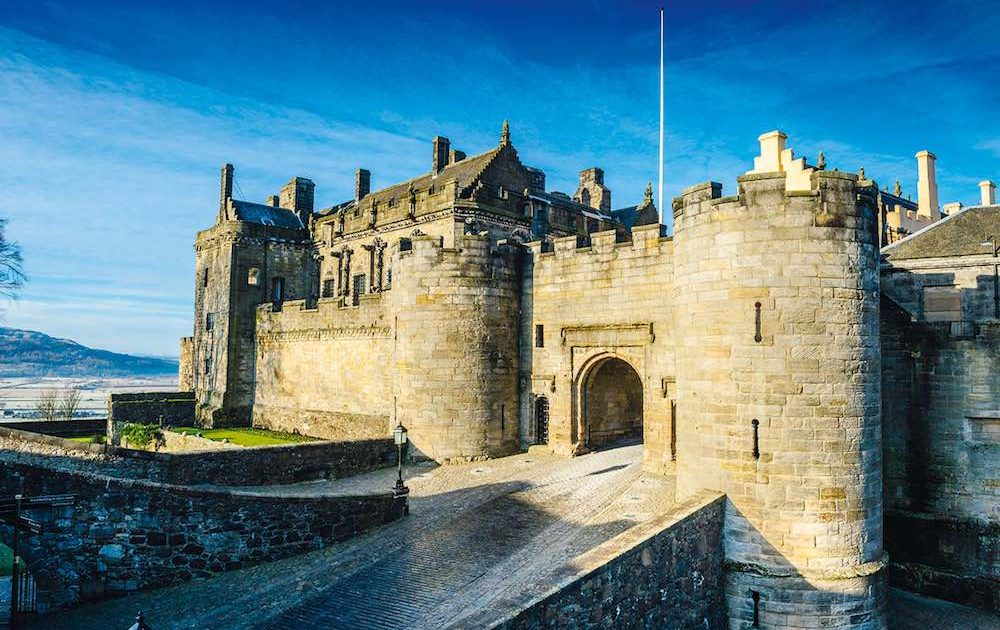 Stirling is one of the largest and the most important castles in Scotland. Perched on top of a rocky hill in central Scotland, this formidable fortress is surrounded by steep hills on three sides.

Not only was it used as a defensive structure, Stirling castle was also used as a royal center by some of the Stewart kings. 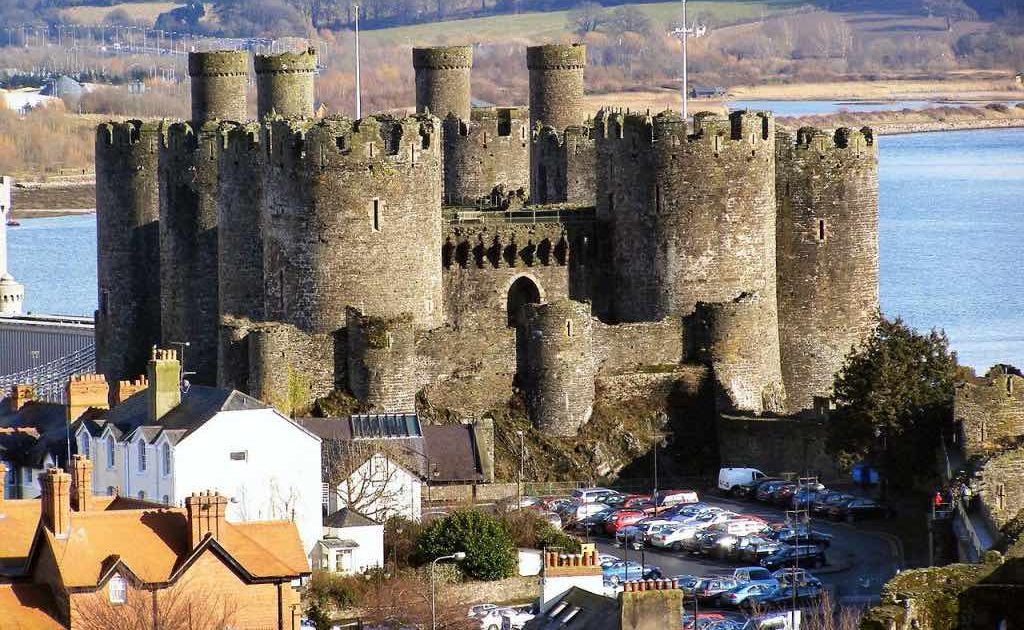 This medieval fortification that is found on the north coast of Wales was built by Edward I during the Wale’s conquest in the 13th century.

The prominent eight tower castle is the most expensive of all castles constructed by Edward I. 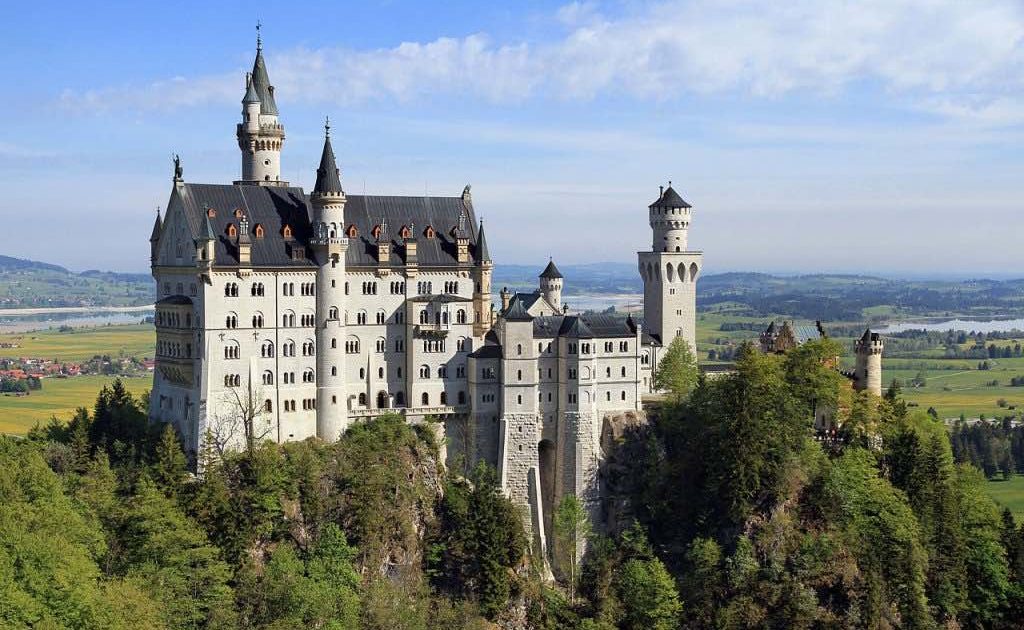 Neuschwanstein Castle, German for “New- Swanstone Castle” is a 19th-century palace found on the rugged hill of Bavaria.

The palace was first commissioned by Ludwig II as a retreat center and it was opened to the public after his death in 1886.

Prague Castle is one of the oldest and largest castles in the world. Its construction began as early as the 9th century.

This Spanish castle which is located in the old city of Segovia is Shaped like the bow of a ship.

Constructed on a rocky hill, Alcazar is the most distinctive castle in Spain.

It was originally built during the 12th century as a fortress and since then it has served as a state prison, royal palace as well as a military academy.

The Alcazar castle is one of the inspirations for the renowned Walt Disney Cinderella Castle. 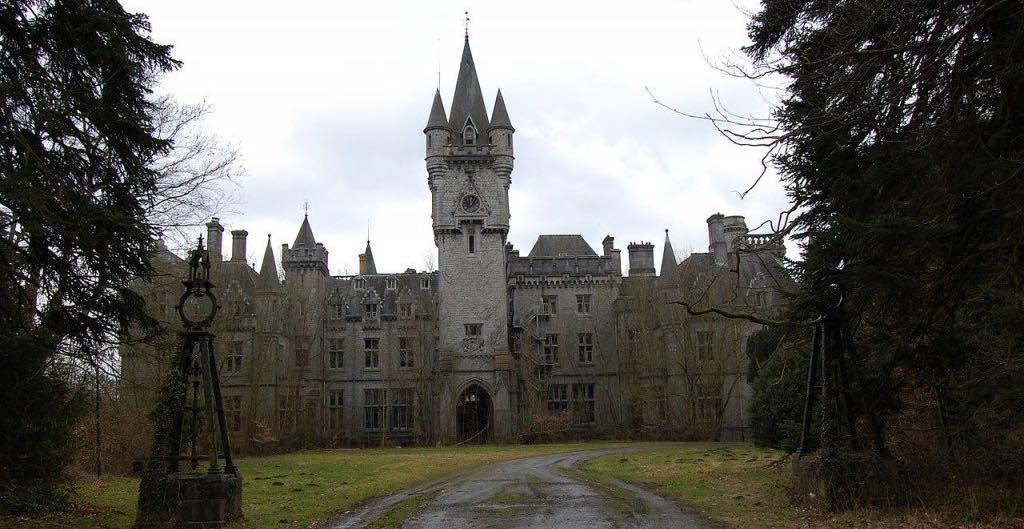 Miranda Castle, also known as the Noisy Castle, is a 19th-century castle that was built in 1866 and it’s found in Ardennes region, Belgium.

Located in the county of Berkshire, this renowned castle is one of the most notable castles in England due to its architecture and decades of association with the royal family.

Over 500 people work and live in Windsor Castle. 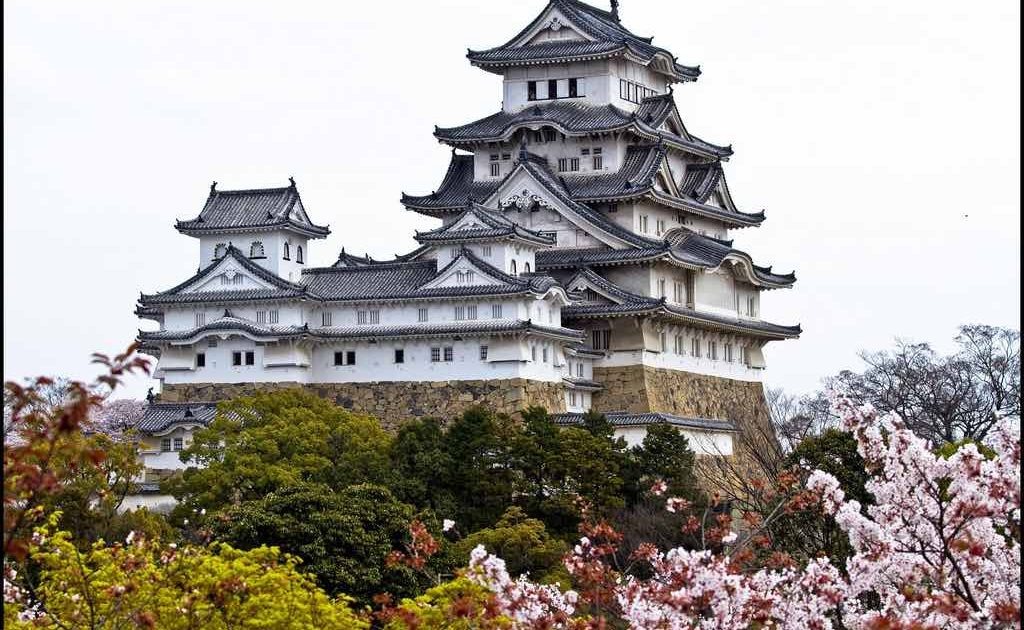 Himeji Castle is the largest and also one of the most beautiful castles found in Japan.

Its aesthetics and design which includes multiple moats, fire –resistant walls, weapon racks etc. make it one of the most visited places in Japan.