10 Most Mysterious Underwater Discoveries That You Must See

Often every piece helps us find a previously unknown detail of the place we call home though there are times when what we find leaves more questions than answers.

It’s easy to assume that man has successfully explored every nuke and cranny of the world. Unfortunately, from the highest mountain peaks to the deepest oceans, a huge part of our planet is yet to be discovered.

Every new exploration yields undiscovered land masses, unseen species, and mysterious revelations from the past.

Unsurprisingly, most of these hidden secrets are buried deep within our waterbodies.

Now let us remember that the ocean occupies more than 70 percent of the earth surface, yet a huge part still remains unexplored.

In light of these, we have put together a list of the most mysterious and amazing underwater discoveries that have questioned our history and existence. 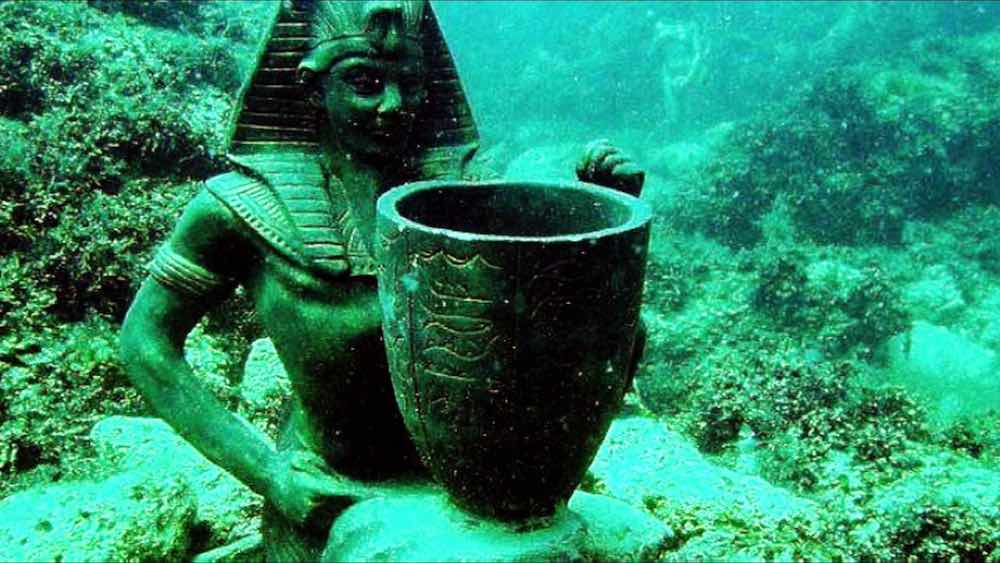 The lost kingdom of Cleopatra, and known as the city of Thonis-Heracleion in the ancient times is the most mysterious discovery from underwater.

The reasons for its sinking are still unknown, but it has been lost for about more than 1200 years.

This is an amazing finding; the North American plate is pulling itself westward because of which its gap from the Eurasian plate is widening.

This amazing discovery underwater shows that there are so many inevitable changes going on our planet.

3) Secrets Of Ancient Underwater City Pavlopetri Revealed – Travel Back In Time And See What The City Looked Like! 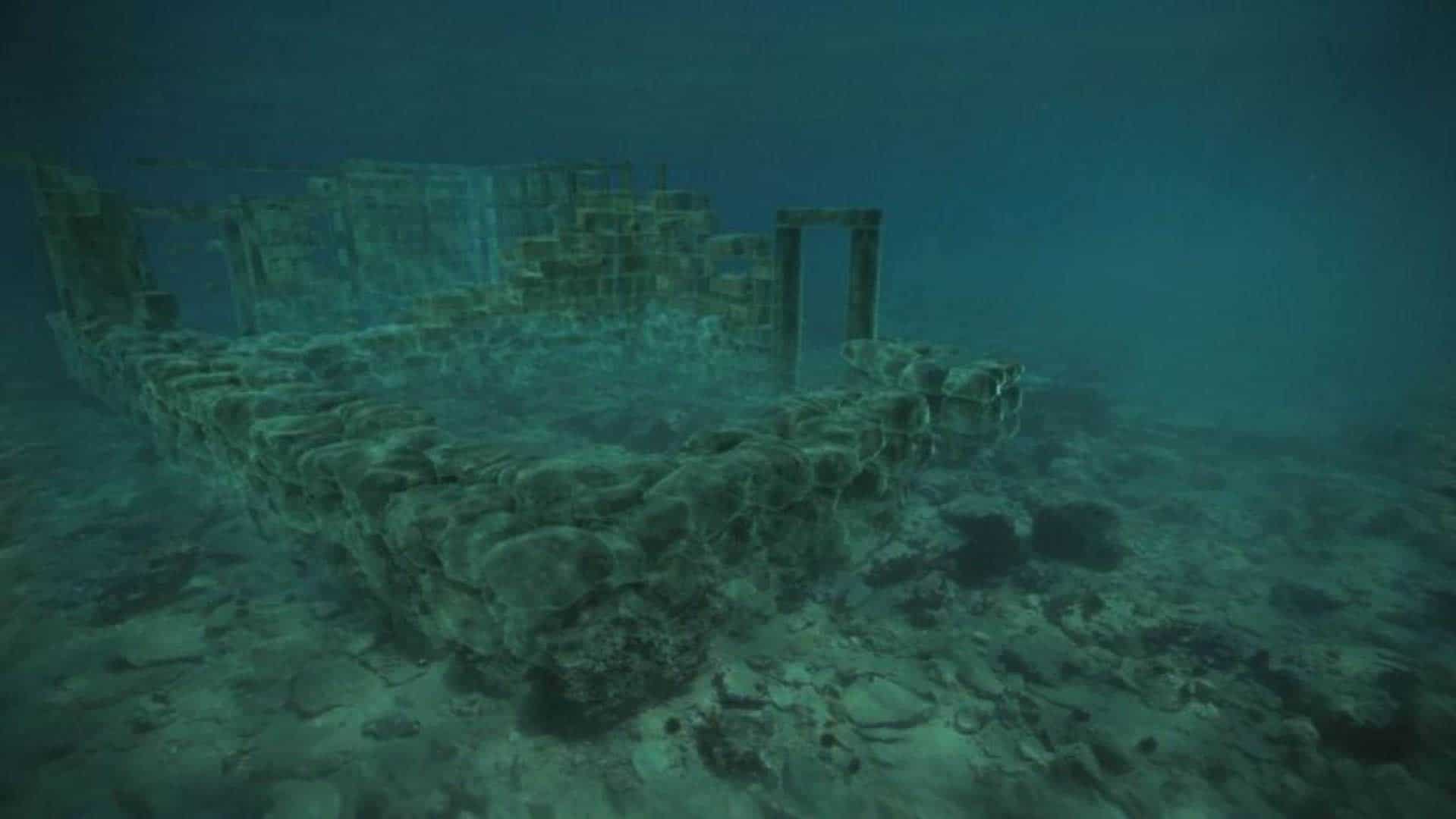 The discovery of a unique underwater city shows that once it was inhabited by a very advanced civilization.

It is said that this city, underwater of the southern Laconia situated in Greece’ coast, is approximately 5000 years old.

4) Remarkable Underwater Circles Made By A Small, Clever Fish 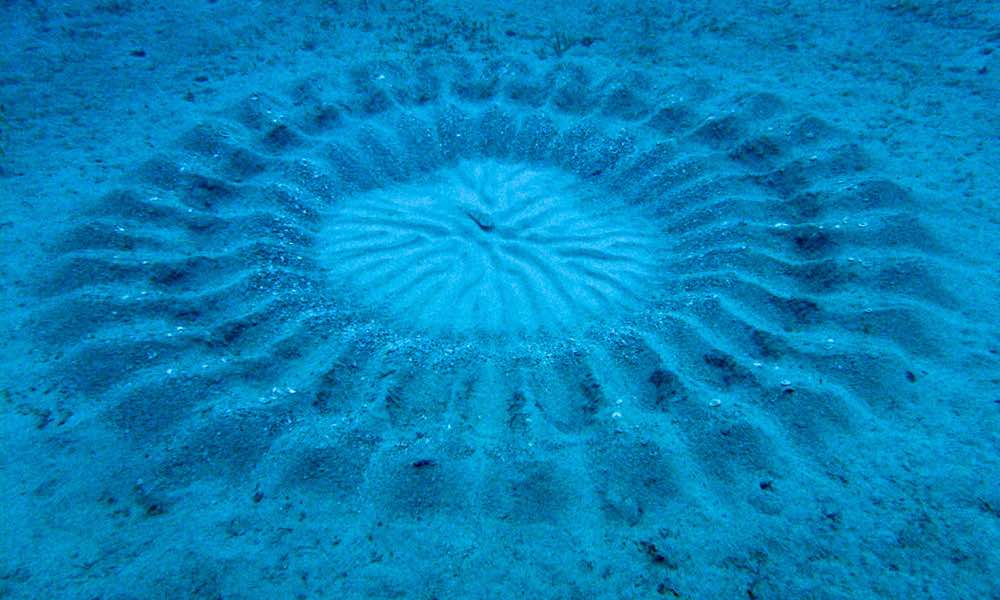 It was a mystery for a long time that how these circles are being created below the sea.

But now this mystery is solved, a small intelligent fish is responsible for the circles below the Pacific Ocean.

This is also a very amazing discovery of its own kind.

5) Remarkable Rivers With Trees, Leaves, And Waterfalls Discovered Under The Sea! 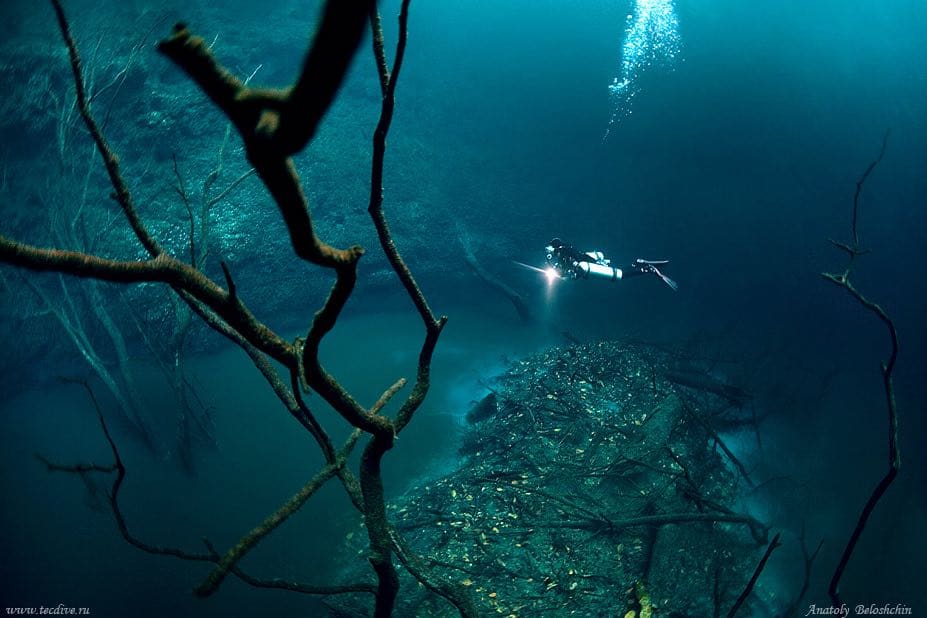 Can someone believe that there is a river below the sea?

And there is a waterfall also with it having trees and everything. It is a complete sea with leaves and trees flowing onto the seabed.

The researcher from the University of Bergen, at Loki’s castle in the arctic ocean, have discovered this amazing unknown volcanic activity under the sea water.

There are very interesting discoveries as they depict the Norwegian nature that is still to explore.

This discovery explains that there are no limits for nature to show its power.

These ancient ruins give us a lesson of life that we are vulnerable and fast to destroy, and mother nature can end our existence in no time.

Amazing depiction of ancient times from these ruins.

This 60 meters high and 8000 meters square base pyramid is found by researchers under the sea and is considered one of the amazing discoveries.

Archeologists from the Portuguese Association believe that this pyramid could have been built by a different civilization.

Was the pyramid built by whatever civilization existed prior to the Portuguese? Is it possibly not even manmade?

This is the giant canyon underwater which is located in the center of the Bering Sea. It is even bigger than the Grand Canyon and amazing in its kind.

As earlier mentioned, hidden beneath all that water are some amazing findings that will blow your mind away.

These underwater discoveries keep popping up around the globe and there’s never a dull moment when you’re prowling around on the ocean floor.

Fortunately, we never get tired of exploring and finding out about the unknown and thanks to technology, more will be uncovered.