Wedding flowers: How I stopped the costs from blossoming 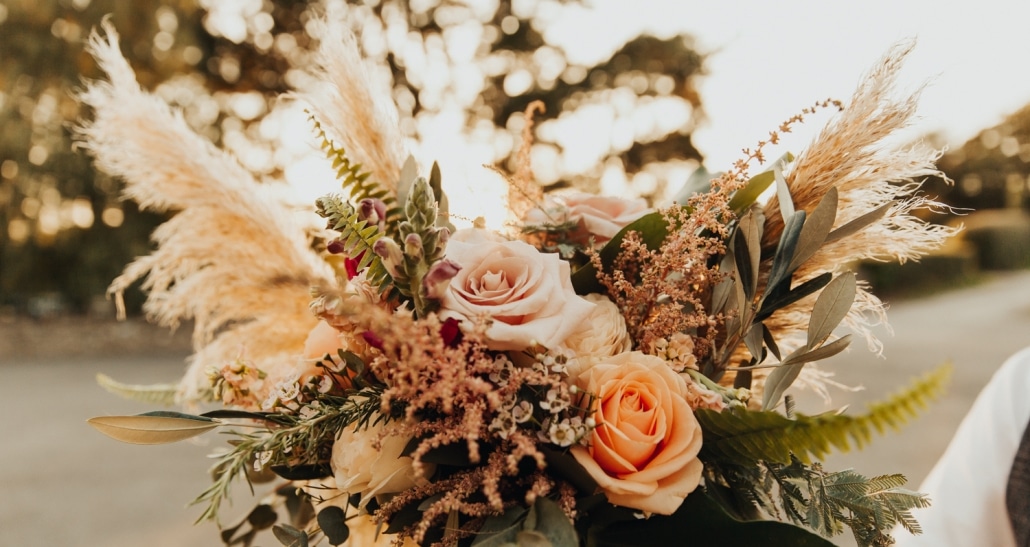 The rules for weddings remain the same – they are grossly expensive.

In a lot of these cases, we take the no expenses spared route. It is our big day and as such, we struggle to compromise.

This was certainly our approach, but it was one that we didn’t always stick with.

As you may have guessed, flowers were something that we were able to cut costs a little with.

Sure, in the grand scheme of things the savings were minimal but as the old saying goes, every little helps.

I will run a few more posts over the coming months showing what else I did to lower the costs of various other parts of our big day, but for now, here is the lowdown on how we managed it with flowers.

We didn’t use a standard florist

Something that I have learned with weddings is that there are different types of professions.

In the case of the florist, there are actually two variations. There is the florist that we all know and use, in other words, a standalone shop.

There is then the florist that does everything; they source the flowers, deliver them, and arrange them.

Suffice to say, the latter removes a lot of stress from the big day, but the costs border on the astronomical.

For that reason, we went with a standalone florist going by the name of Avas Flowers.

I was recommended Avas Flowers by a friend and after doing my due diligence and searching for a lot of Avas Flowers reviews, my decision was made.

To say I couldn’t be happier was an understatement. The flowers beautifully arrived the day before and my mom, and mother-in-law to be, helped me arrange them.

Like I said, I was offered some great help when it came to arranging the flowers by family, but I already had an idea on what I wanted to achieve many months ago.

Let’s be honest with ourselves here, the job that professional wedding florists do is a thorough one.

They know where everything should go, and everything they join “just clicks”.

I, therefore, did as much research on arranging wedding flowers as possible. In fairness, the bunches I received were largely all there, but I wanted to put my own stamp on centerpieces and bouquets.

To do this, I watched a lot of YouTube videos, such as this one and this one.

This is something I could not recommend enough. Watch as many videos as you can and you can make flowers from any store just echo your own personal style.

We reused and recycled

The terms are almost frowned upon in the wedding industry, but in the interest of saving money a lot of our big day was pieced together with recycled items.

I will give more details on other areas in another post, but in relation to flowers, this related to both the church and reception venue.

We were married in the local church, and the ceremony took place at a venue around five minutes down the road.

If we were not keeping an eye on costs, the common advice is to have separate flowers in each building.

This was out of the question for us, by no means were we ever going to use flowers for less than an hour and leave them in the church!

Instead, we asked a couple of trusty friends to take the flowers with them and place them in pre-assigned spaces in our reception.

This was a tactic that saved us hundreds of dollars, as we had chosen some huge bouquets for our church venue.